By Ronald A. Westerhuis

“After having experimented with tubular forms inspired by my past experiences in the offshore industry, I switched to objects made of laser-cut steel plates. I used this series of sculptures to create a new life form in the landscape, an almost alien ‘population’ of large sculptures of high-gloss polished elements. These works were exhibited in the Dehullu Sculpture Garden in Gees (Netherlands) in 2005. They were a great success, gained popularity among a wider public, and were described as ‘rulers over the horizon’.” 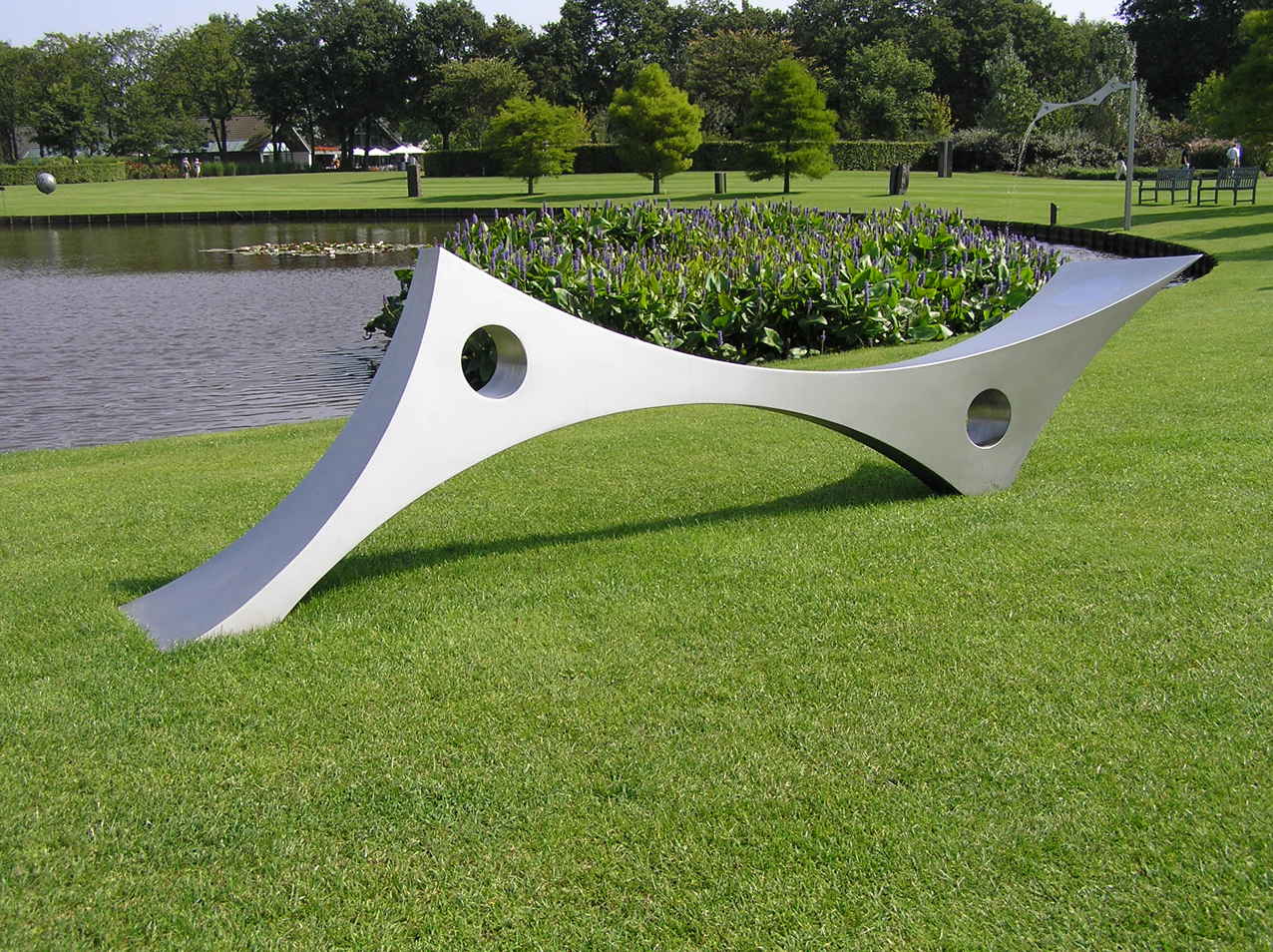 Back to all sculptures
Request a sculpture

Request your own sculpture, made bij Ronald A. Westerhuis. Or get in touch for more information about a specific sculpture.