‘I was in Shanghai when Flight MH17 was shot down. It affected me deeply, perhaps because I travel a lot by plane myself. I knew right away I had to do something with it. It wasn’t that I already had a design in my mind. It was more like a feeling. This was so big, so terribly tragic. When I was back in the Netherlands, I met the chairman of the MH17 Foundation, who had lost his son. We had several conversations, and eventually we agreed that I would submit a design.’

Photographer Raymond van Olphen followed Ronald on this difficult journey that ultimately resulted in the National Monument MH17. The whole process is documented in his book Voortleven / Living on. This richly illustrated book sketches a picture of the creation of the National Monument MH17. The personal stories of relatives and those involved and their commitment to the realization of the monument are interspersed with many photos. Not only of the monument, but also of the disaster and the aftermath that followed.

A special book with a hopeful message: “Live on. Of the victims. The relatives. And all those who were touched on July 17, 2014 and after.” 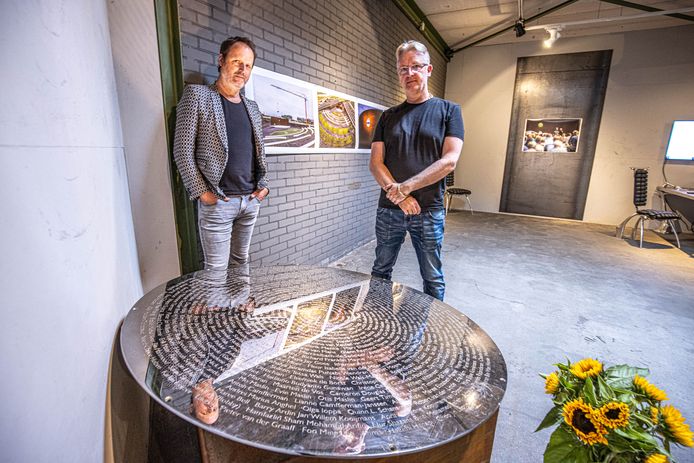 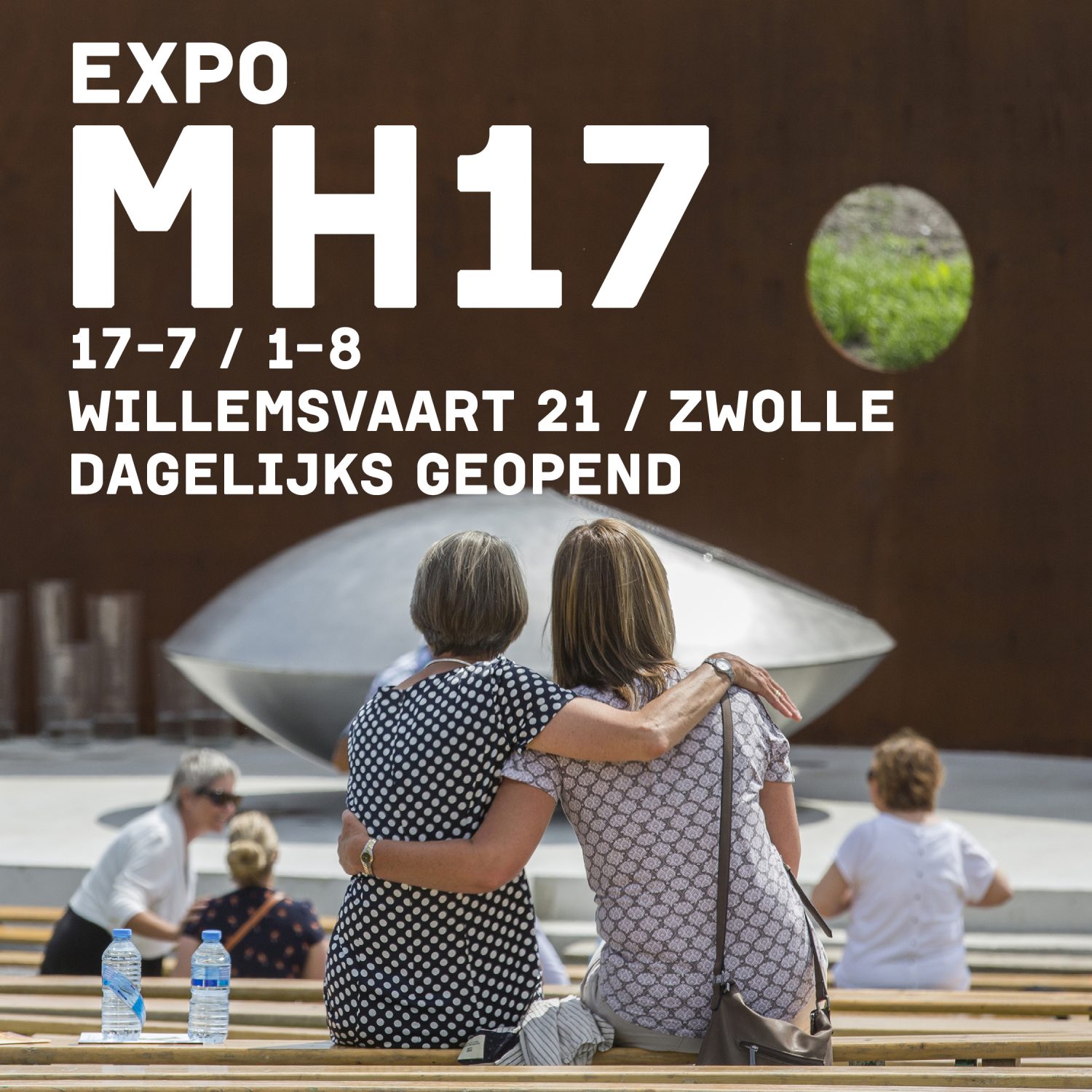 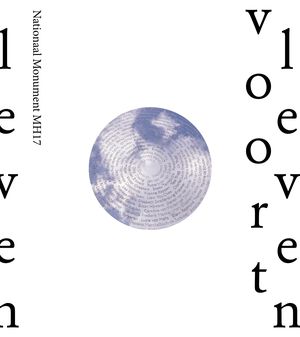 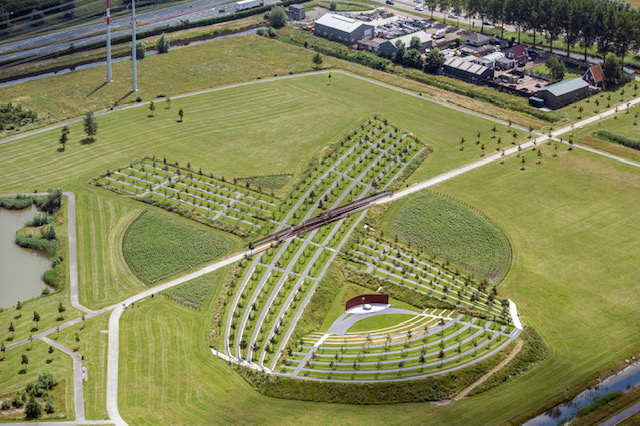